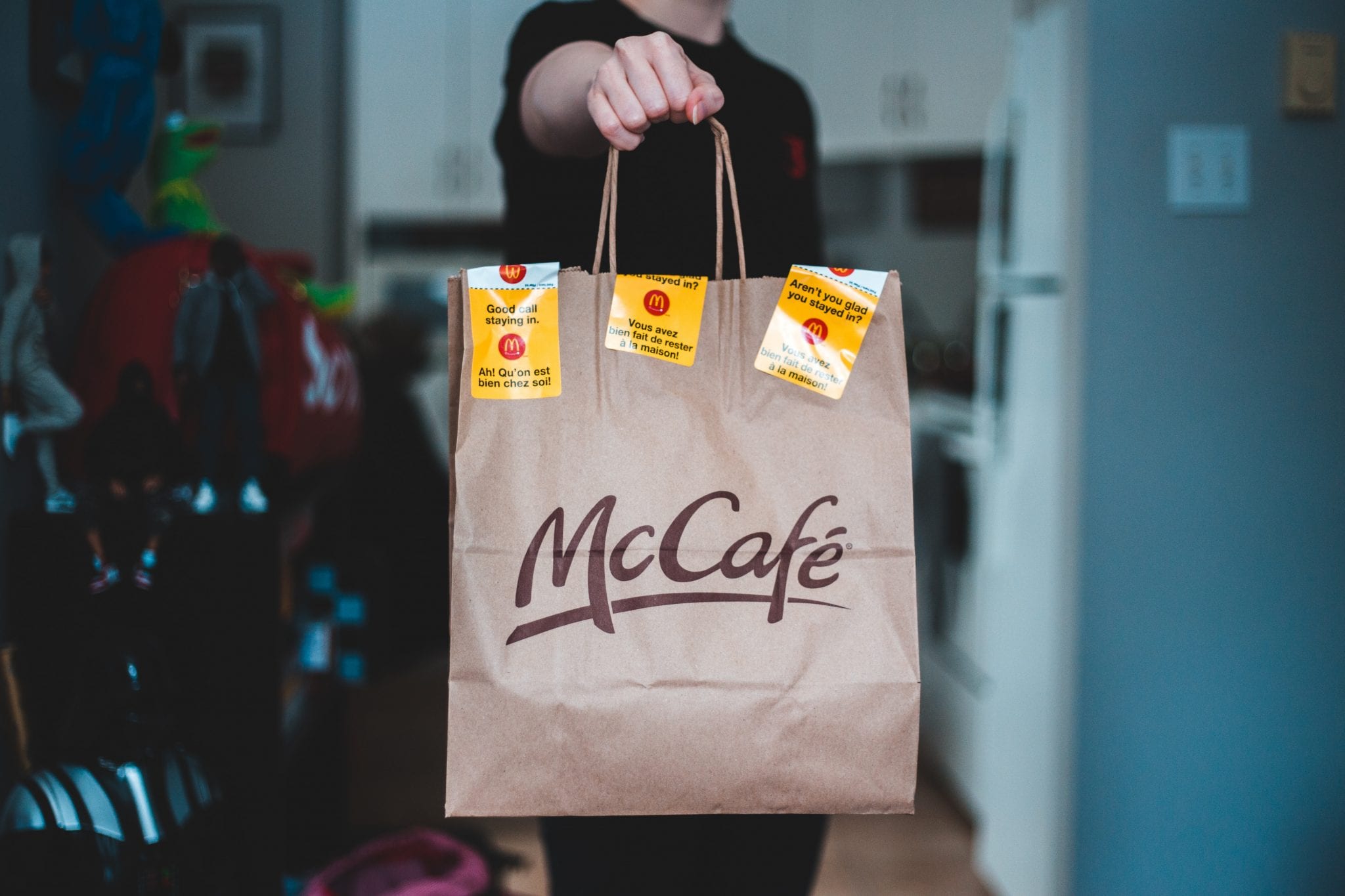 I saw Rain Man at the weekend. It popped up on my TV and, before I knew it, I was gripped by a film I had not seen in 30 years and could not switch it off. Tom Cruise is left peanuts by his recently deceased father and uncovers, to his initial shock and ultimate redemption, that he has an older brother who suffers from severe autism.

Dustin Hoffman won the best actor Oscar for playing Raymond, the autistic elder brother. And he gets all the best lines (“I’m an excellent driver”) and iconic moments, like counting toothpicks, in the movie. But watching it all those years later with a bit of age and distance from the original Oscar buzz, it is readily apparent it is Tom Cruise that makes this film tick.

Hoffman’s character cannot, by definition, emote or evolve. Cruise is the beating heart of the movie and the character we identify with and follow throughout the film. In every major scene where drama occurs it is the look on Cruise’s face, not the actions of Hoffman, that deliver the emotional punch of the film.

Hoffman gets the glory and the gongs. But Cruise makes the film work and proves himself in Rain Man to be not necessarily the better actor but certainly the more effective one.

That is how I feel about McDonald’s and Burger King. Especially in their original US market. It’s become commonplace today to point to Burger King and its newsworthy CMO Fernando Machado, and bow down in marketing awe.

Adweek made him its Grand Brand Genius. Digiday anointed him the most loved CMO in advertising. Cannes gave Burger King a prize for being Creative Marketer of the Year. Pretty much every major conference and marketing title has crowned the Brazilian as the greatest marketer of his generation for his work at Burger King.

Machado is, make no mistake, an outstanding marketer. But I have the same feeling about him as I have for Dustin Hoffman in Rain Man. Most of the things he has done are impressive and eye-catching. But is Burger King engaged in famously effective marketing or marketing that is effectively famous? There’s a big difference between these two points.

Take the marketing stunt Machado is most famous for, the ‘Whopper Detour’. Customers were asked to walk to their nearest McDonald’s, order a Whopper using the new BK app, and then head over to Burger King to collect it for one cent.

The campaign generated acres of publicity in the marketing world for the audacity and counter-intuitive thinking behind the promotion. And it certainly helped generate a million downloads of the new app on smartphones while making fun of its competition.

But is it really that effective to blur the lines between your main competitor and yourself, spending a fortune promoting the app and losing money on one cent burgers in the process? Again, it’s not bad marketing but is this really the work we want to highlight as being the best in the industry?

McDonald’s is better at marketing than Burger King. Provided, of course, you see marketing as the connection with and impact on customers.

It would be unfair to point to ‘Whopper Detour’ and portray Burger King under Machado’s control as a one-trick pony. It’s actually a 40-trick pony, so keen to impress it rarely rides anywhere.

Some of those tricks include ads that allow you to burn your competitors’ outdoor advertising using virtual reality and replace it with a Burger King ad. Asking McDonald’s superfans to trade their tattoos of their favourite burger brand for one featuring Burger King instead. Inserting the words ‘Never Trust a Clown’ into the closing credits of the horror movie, It. Ceasing sales of its Whopper for one day to support McDonald’s Big Mac campaign for children’s cancer. And many, many more.

First, there are too many separate activities here. It’s great to have variety and innovation but is there a common branding backbone running through it all? It’s a thin line between creative agility and throwing cool shit at the wall and missing.

Second, it’s very advertising-heavy. Sure, communications are a big part of the puzzle, but is Burger King now more famous for its advertising stunts than its food or service?

And third, I am still unconvinced that a lot of the promotions actually work for Burger King. I think they make marketers talk – the kind of marketers who bang on about “the average tenure of a CMO is rhubarb rhubarb” or who say “marketing has changed more this weekend than in the past 30 rhubarb rhubarb”. Those kind of people. Agile people. ‘Modern marketers’.

They love this stuff and cite it as best-in-class across all the echo chambers they inhabit. I am not so sure. Would Burger King’s marketing budget have been more wisely spent on a more structured, less atomised, less awarded, less clever campaign?

The proof for my prevarication is in the same-sales pudding. While Machado has been picking up award after award for his innovative tactical exertions, same-store sales at Burger King restaurants across the US have been OK but patchy. They swing up and down with no apparent pattern – perhaps a function of the disparate promotional campaigns run at Burger King. When you stand them next to arch rival McDonald’s same-store performance, a brand that many commentators have suggested has been out-marketed by Burger King, that performance looks even more sketchy.

A word about McDonald’s here. It is the Tom Cruise of the story. Assiduous work on its brand codes, brand image and menu has resulted in significant marketing effectiveness. But improving menus does not get you a front-page story in AdAge. And increasing salience through code application is the most boring (but essential) activity in marketing.

For all its distinct lack of flash, McDonald’s marketing is working. Recent analysis by UBS concluded that “McDonald’s US brand strength remains robust, with McDonalds outperforming peers across a number of important customer perception metrics”.

McDonald’s is better at marketing than Burger King. Provided, of course, you see marketing as the connection with and impact on customers. If you prefer flashy tactical promotions and clever ideation that makes little sense other than to get marketers’ attention then Burger King is killing McDonalds. Both McDonald’s CMO, Silvia Lagnado, and the ad agency responsible for the impactful but unheralded American work, Omnicom’s We Are Unlimited, have recently exited the business.

Put it another way. Dustin Hoffman has an Oscar for Rain Man. Cruise was not even nominated.