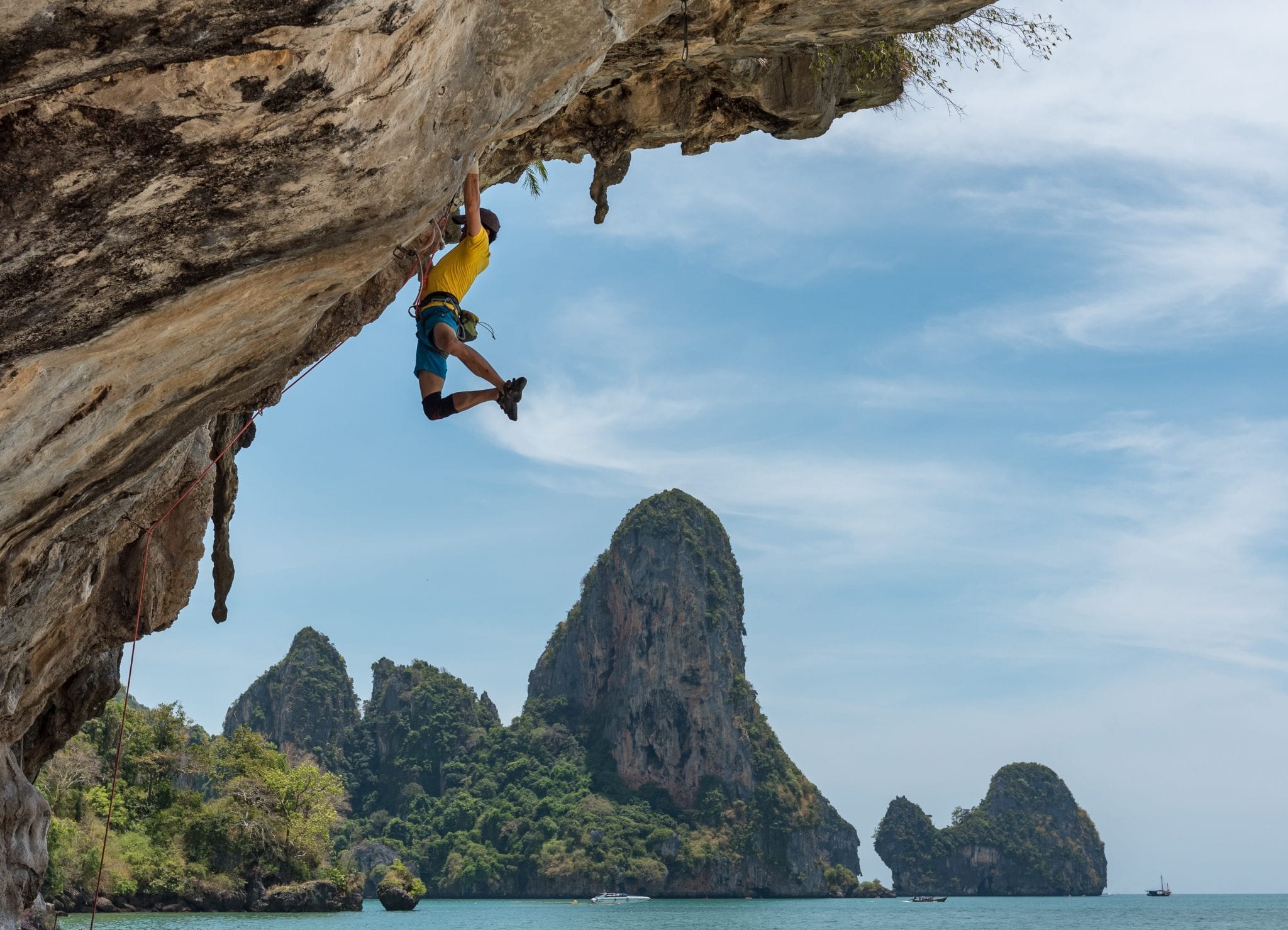 Making their brand distinctive is marketers’ main challenge but too many are focused on differentiation and are underestimating the impact of having a brand people instantly recognise, according to Marketing Week columnist and marketing professor Mark Ritson.

Opening the Festival of Marketing this morning (10 October), Ritson said: “Salience is the biggest part of the job. With the greatest respect to marketers, I don’t think most of them get it.

“It’s about whether your brand stands out to the customer, whether it looks like itself, whether it comes to mind. This is the big job, it is 70% or 80% of it. Marketers think their brands [stand out] because they work there every day and think ‘fuck, it’s everywhere’. Customers don’t notice.

“The first rule of brand should be, first they must know it’s me.”

However, Ritson warns that the marketing industry is obsessed with differentiation, positioning and purpose, rather than distinctiveness, codes and brand assets. This is because marketers are focused on system two thinking, which focuses on slow, conscious complex decisions, rather than system one thinking, the fast sub-conscious thinking that drives 95% of decision-making.

“Differentiation is important but distinctiveness and being there when those immediate system one choices are made is far more important,” explained Ritson.

Eighty-four percent of ads are a total waste of time because either people don’t remember it or they don’t know it was you behind the ad.

Ritson recommends brands have three or four distinctive brand codes, which could include a logo, colour, shape, pattern or image. He points to Snickers, which has four clear codes: its logo, the parallelogram, the picture of the inside of the bar, and the brown pantone.

“This looks really fucking obvious, I appreciate that,” he admitted. “But it doesn’t stop you from missing the point. You take those codes and you put them everywhere. Most of you aren’t doing that and as a result nobody knows it’s you. Which is the main challenge of branding.”

Why are codes important?

Ritson offers up four reasons why codes are so important. The first is that they maintain salience. He pointed to the example of McDonald’s, which was able to use its easily recognisable logo in outdoor ads to point people in the direction of their nearest store.

The second is advertising linkage. Research from the Ehrenberg Bass Institute shows that after watching 10 adverts, just 16% of people can remember the ad and link it to the brand correctly.

“Eighty-four percent of ads are a total fucking waste of time the next day because either people don’t remember or they don’t know it was you behind the ad,” he said.

Distinctiveness can also be used to bolster brand image. When Liverpool won the Champions League, sponsor Carlsberg turned its packaging red. That left most consumers immediately questioning why it wasn’t green, because the brand is so connected with the colour. And it bolstered the brand’s image in the mind of Liverpool supporters.

Finally, Ritson pointed to brand revitalisation, with brands able to use distinctive codes to find that balance between refreshing their image and staying true to their roots.

“If you have a brand that is more than 50 years old and a code that is decades old you have a challenge, which is you want to renew and refresh the brand but you want to stay true to your origins, too much freshness and you become inconsistent. Too much admiring the heritage and you become dusty. Codes give you a way of achieving both,” he said.

Despite the obvious benefits of distinctive brand assets, Ritson said there are problems in the way advertising is made that means marketers are overlooking them.

He explained: “The problem we have in advertising is the way we make ads with incredible attention to detail, three months of thinking, intricate focus on pantones and stuff, it’s in direct opposition to how they are consumed. Partially, briefly, drunkenly, lazily. That’s the challenge.

“None of you live in the customer world, if you did, if you saw how these beautiful ads of yours are being consumed, you would codify the shit out of them immediately.”

Another problem is that because marketers are so used to seeing their codes and working with them every day, they get sick of them and assume their consumers do too, Ritson explained. But whereas a marketer sees their brand all the time, a consumer might see it just twice a year so it has to stand out when they do.