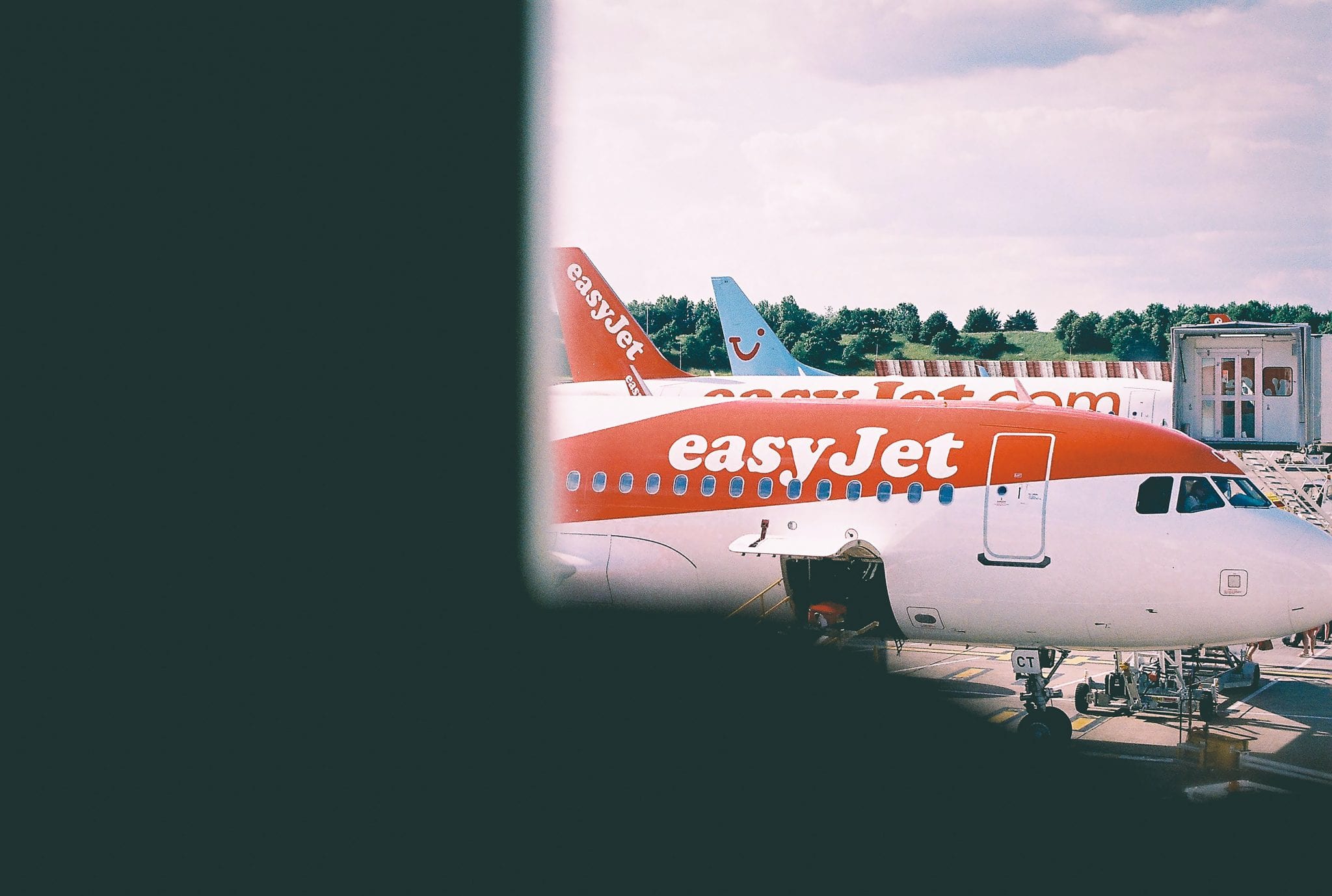 Easyjet is launching a new campaign that aims to give consumers a “big dollop of emotion” to create a stronger connection and move the brand on from being known purely for value.

The campaign, created by VCCP, will run across Europe and comprises of TV, print and digital. The TV ad shows a passenger imagining fantasy destinations, including an inflatable Italian street and dancing clouds. Set to uplifting music, the ad ends with the tagline, “Imagine where we can take you”

Lis Blair, EasyJet’s new chief marketing officer, exclusively tells Marketing Week: “We’re known for delivering value for money for our customers and our great staff but now is the time to deliver a big dollop of emotion.”

According to YouGov BrandIndex data compiled in August, EasyJet is the highest ranked airline for value for money with a score of +39. This is significantly above Jet2 in second place on +23, Flybe and Thomas Cook on +10 and Virgin Atlantic on +9. However, it struggles on other brand measures, failing to appear in the top five for impression or recommendation.

The campaign launches tomorrow (14 September) during Gogglebox on Channel 4. It has a media budget of €12m across Europe and Blair, who was promoted to CMO five months ago, says that while TV is crucial it will be an integrated campaign.

“TV is crucial for creating an emotional connection and this campaign is absolutely about inspiring travel but digital remains very important to us. There is no one channel that sticks out as we look to both dial up and dial down different channels across the different markets,” she explains.

The role of digital also goes beyond advertising, with EasyJet increasingly focused on its app as a way to improve the customer experience and engagement. A soon-to-be launched function will enable users to link seamlessly from a photograph of a destination though to booking.

The tool works by enabling customers to take a screengrab on their phone and share it with, or upload it to, the EasyJet app. Image recognition technology will then identify the location and match the photo to an EasyJet destination.

Dubbed ‘Look and Book’, the extension will be launching in October and Blair says the company is excited about the innovation.

She explain: “It’s all done through the power of the photo. You will be able to take a photograph from, say, Instagram and find that destination on our app and go straight on to booking.”

The airline launched its app in December 2011 and Blair says it is now a “crucial” part of the company.